(Click above for link to all daily or cumulative scoring) 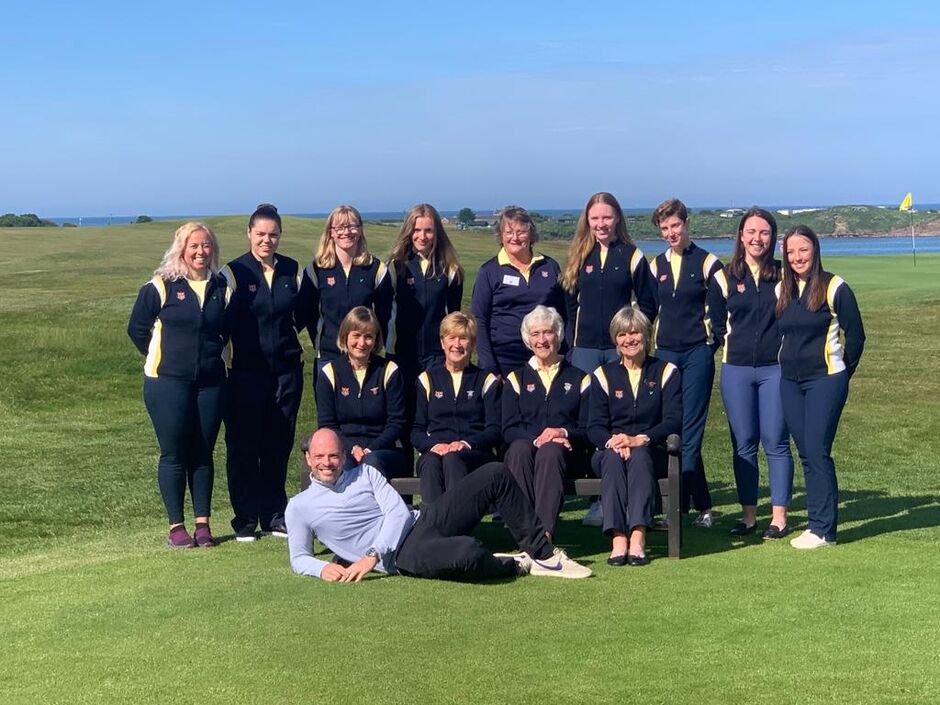 County Squad, coach and hostess enjoying the sun after a long hard practice day at Alnmouth Golf Club. Thank you for all your cards and good wishes. We’ll do our best for Cheshire. 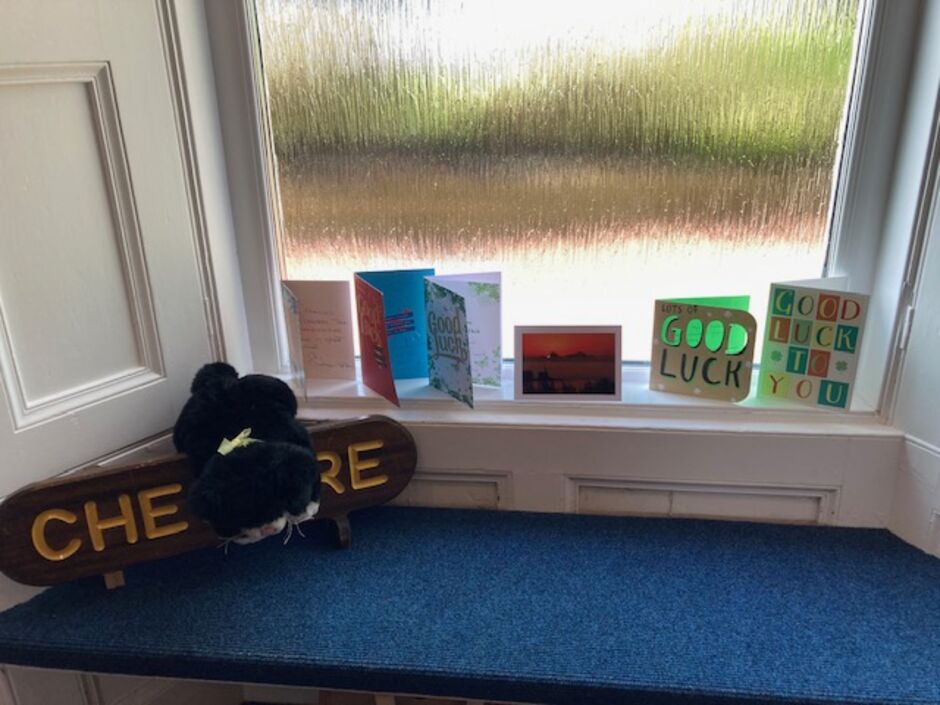 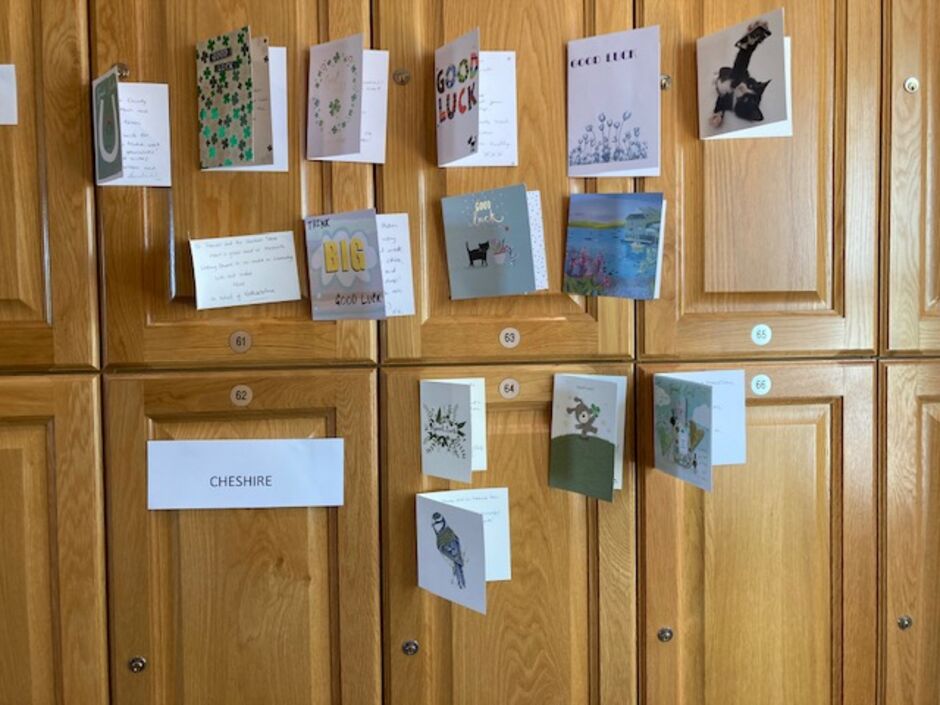 Thank you everyone for your good wishes and messages of good luck. They’re very much appreciated. We’re doing our best for Cheshire! 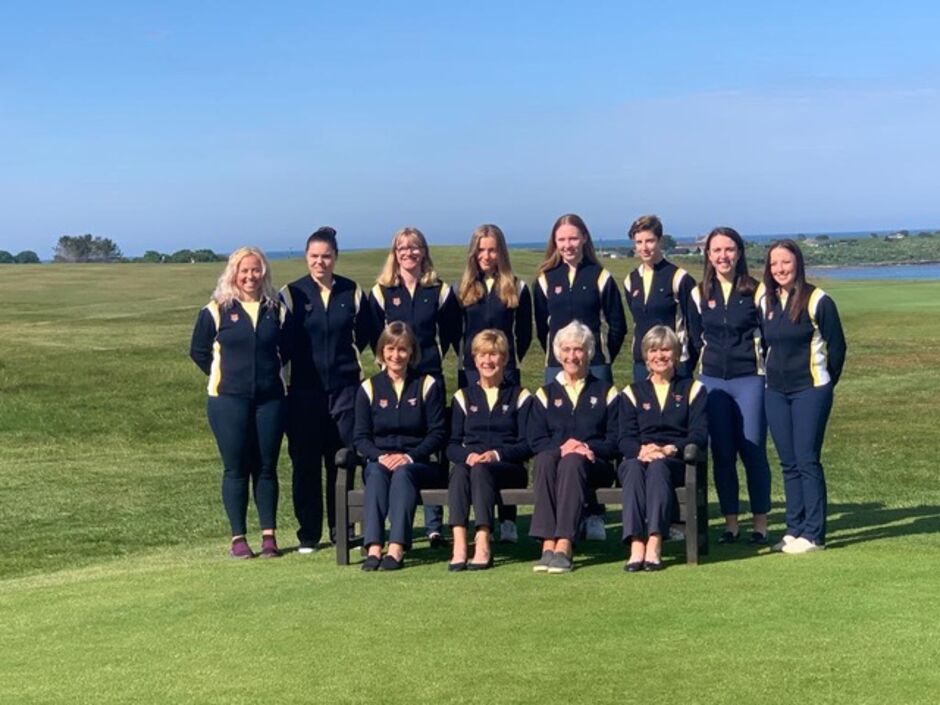 The Cheshire team fought long and hard against some very good teams, and managed third place, Lancashire's team beating them to second place by half a point! Well done girls, a magnificent effort.  Roll on CMW in 2022 on home turf at Heswall. It’s a date for your diaries - 27-29 June.
Many thanks to all the supporters who actually joined us at Alnmouth, and also for everyone’s good wishes.

At a meeting of all the Northern Counties where it was agreed that County Match Week at Alnmouth will be going ahead however it was decided that there would be no trolley pullers.  The County wishes to thank all those who had kindly indicated that they would be willing to pull.

If however, any of you or your members are coming to support the team you can still take part by offering to be a bunker raker! It was thought that it might be nice (and Covid safe) to have a volunteer or two to walk with each match and rake the bunkers should it be require and also provide a bit of moral support for their players at the same time.  Other than that your support would be most welcome anyway, as the players love to see you, especially if we're providing a wall of yellow behind greens etc!

If you or your members would like to volunteer for raking duties then please let Vice-Captain Jackie Hesketh know so that she can confirm numbers to Northumberland nearer the time cclgavicecaptain@gmail.com

Thank you for your support 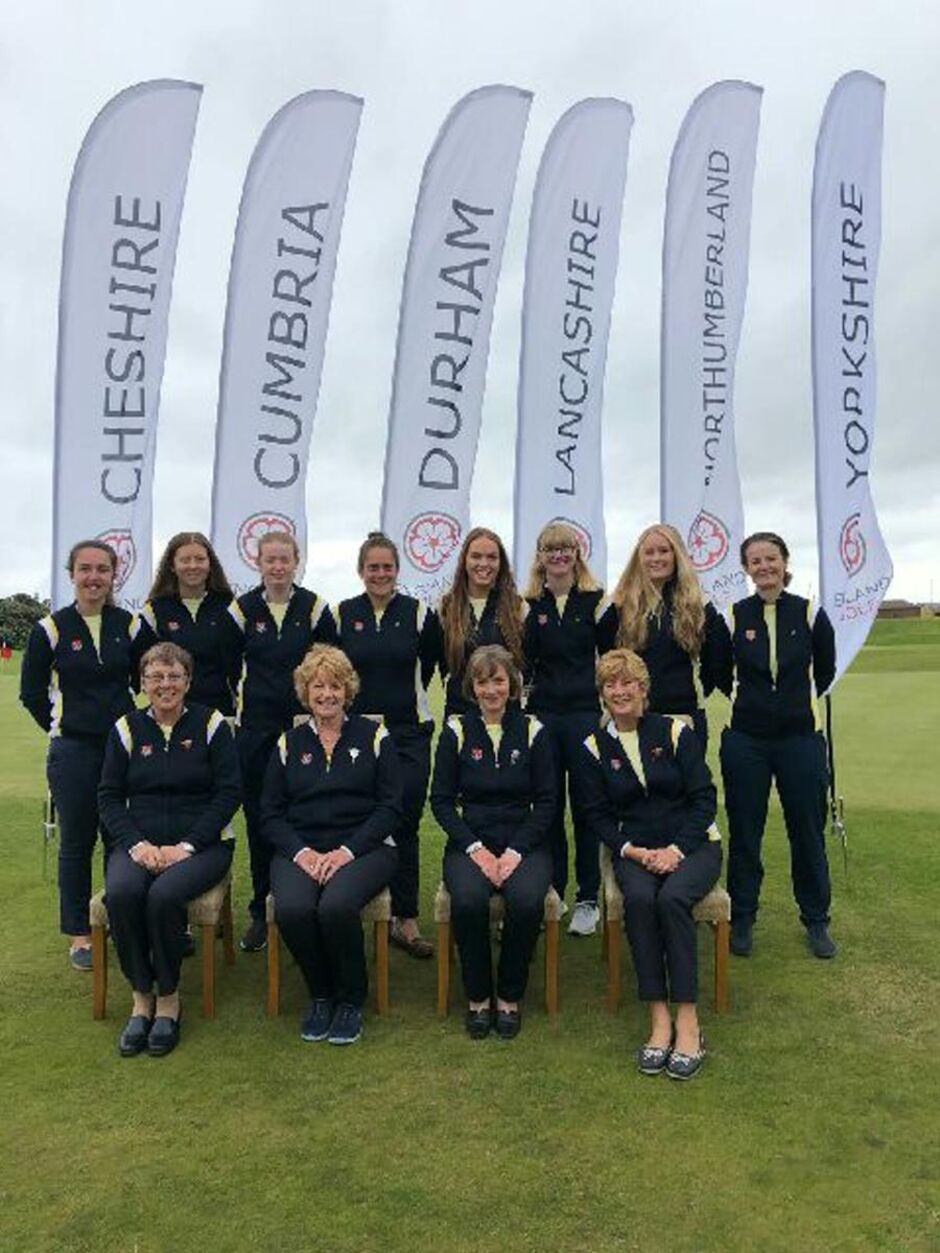