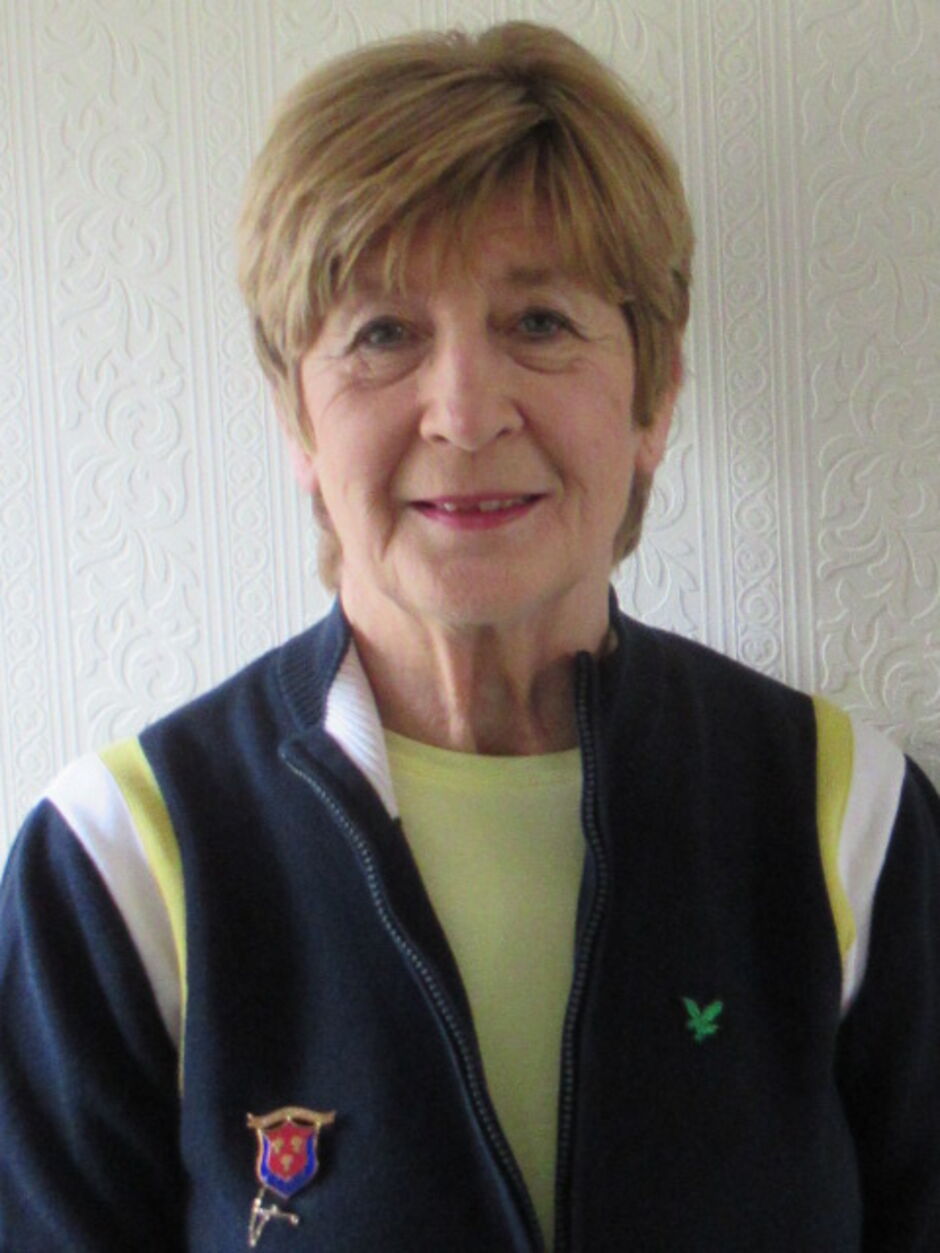 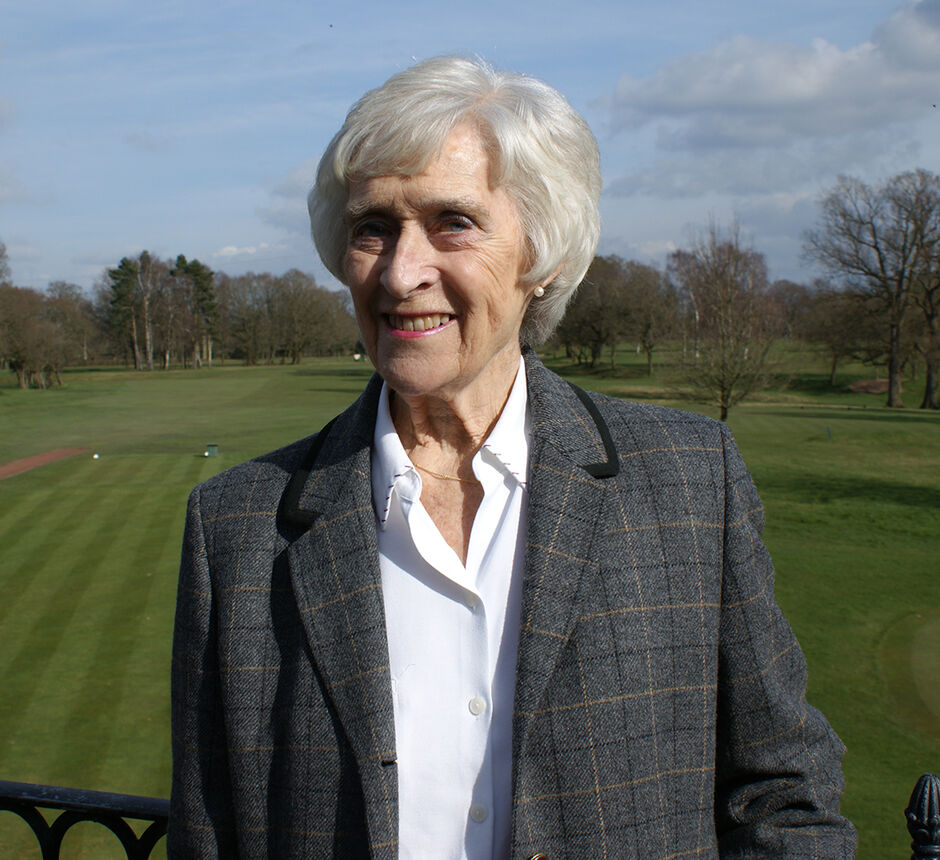 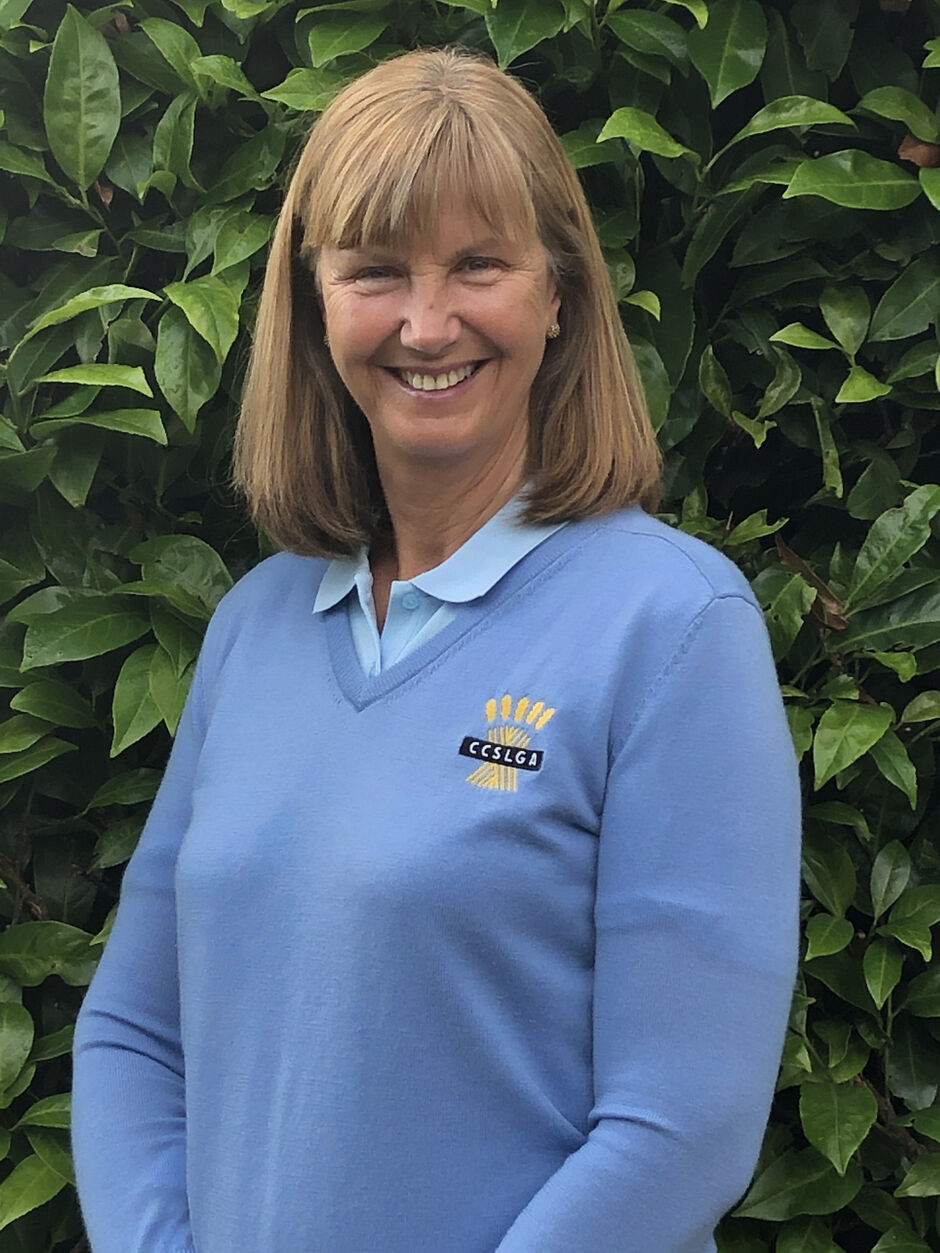 Sue served on the County as treasurer for 6 years and became England treasurer for 9 years. She was County Captain in 1993 and President in 2007/8 and England President 2001/2002. As a R & A qualified referee she has officiated at men's home internationals and ladies European tour events.

Pauline was County Captain in 1984 and President in 1995 and 1996. She has been involved on the financial side as Hon. Treasurer of E.L.G.A. and L.G.U. which included not only all aspects of the game but also events such as the Curtis Cup and Women's British Open. In 1997 she had the honour of being made a Life President of the E.L.G.A. and was also made Past President of England Golf in 2010

Pam was the County Junior organiser 1979-1987 and after having represented Cheshire on the Northern Counties Committee was elected Chairman in 1985/86. She was also involved as manager for ELGA in some Junior Home internationals and Manager/assistant for ELGA Junior Coaching. She is an ELGA Northern Division referee and involved in Cheshire Course rating for ELGA. Having been Cheshire Handicap advisor for 8 years she became County President in 2005/6 Ruth has held many offices in the County, County Captain & President, Seniors Captain, Northern vets Captain and has been nominated as Northern Vets President for the coming year.

She has been involved at the highest levels of golf administration for many years, being Chairman EWGA Operational Board 2008/9 , member of EWGA/EGU steering committee for merger into England Golf, ELGA Executive committee 2007, member of Modernisation Group, County Rep for Cheshire in ELGA Northern Division, Chairman ELGA Rules & Regulations committee, Championship Chairman for U13/15 tournament for a number of years, USGA Course Rating team leader, R & A qualified referee and not surprisingly received the Gerald Micklem award in 2017 for services to amateur golf in England.

Do You Have A County Card?

Enjoy discounted golf in Cheshire and throughout England with the COUNTY CARD - see your Club Secretary to collect yours. Available free of charge to all members of CCLGA.