Captain Pauline Clegg welcomes you to Cheshire County Seniors and looks forward to the 2021  season.

It is a great honour, and I should like to thank the Past Captains for giving me the  opportunity to be your Captain for 2021. I look forward to working with Vice Captain,  Caroline Berry and our new Patron, Lis Wilson.

2020 has been a strange year. Let's hope 2021 will see everything getting back to some sort  of normality. I look forward to seeing you all on the golf course, in the sunshine! Happy  golfing. 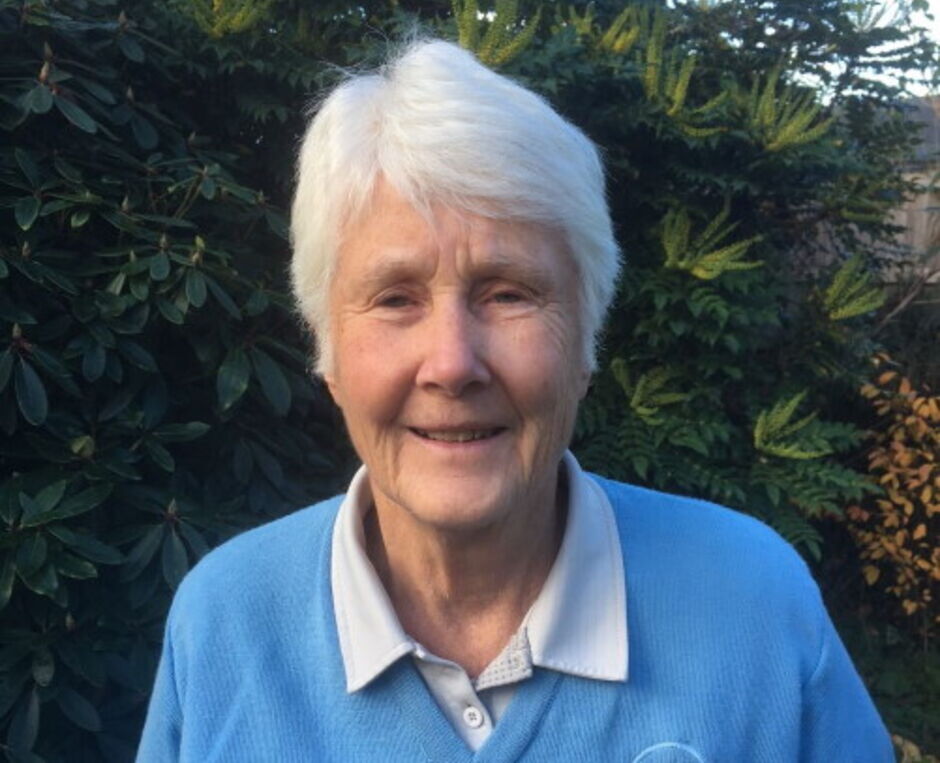 Lis has been involved in County golf for fifty years! She played for the County for many years, was  Captain in 1991 and President in 2013-14. She then played for the seniors and was Seniors’ Captain  in 2011. Lis was Scratch Score assessor for Cheshire for twenty years.

She very much looks forward to supporting Captains Pauline and Caroline over the next two years. 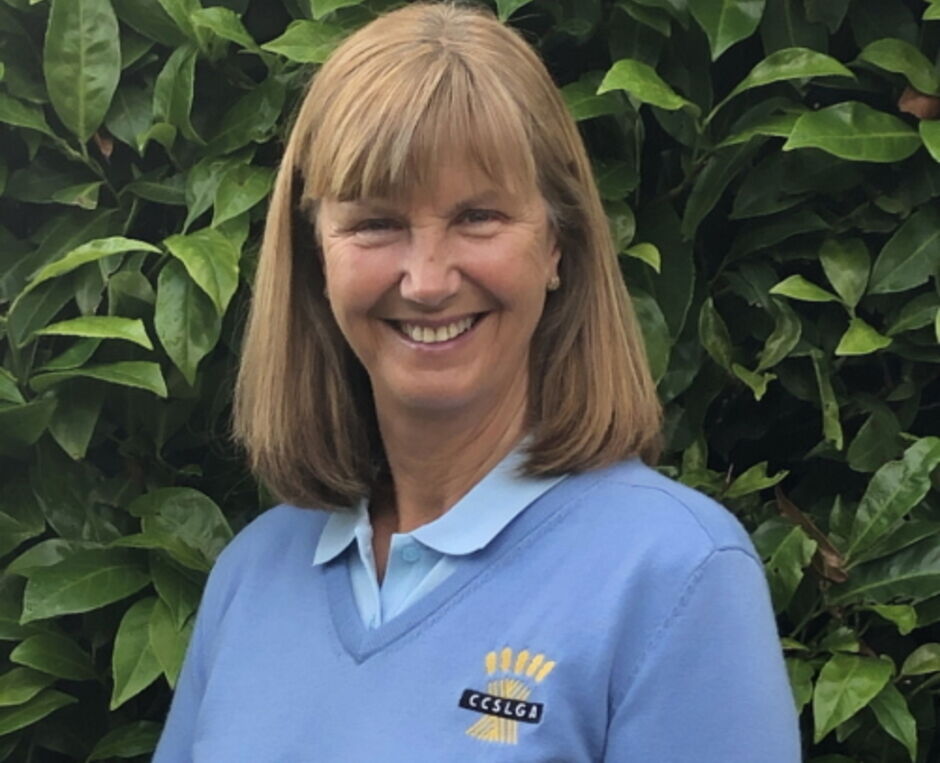 Pauline started her golfing career at Chapel-en-le-Frith in 1975. She joined Wilmslow in 1977 where  she held roles of Secretary, Match Secretary and Lady Captain. She also played for the county 4  times and was County Captain in 2014. She won the Comboy Scratch in 1982 although says her  handicap is now going rapidly the wrong way!! 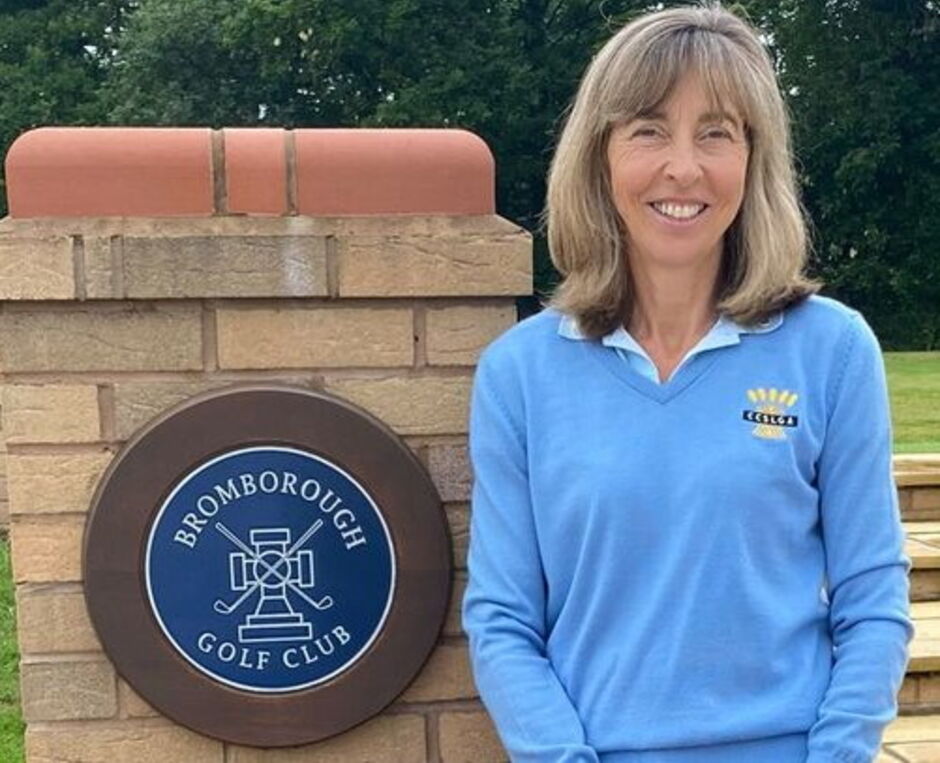 Caroline is a member of Bromborough Golf Club and is the current English Senior Women’s  Champion and Northern Veterans’ champion and has represented her club, county, the northern  counties and her country, so is extremely well qualified as our new vice-captain.