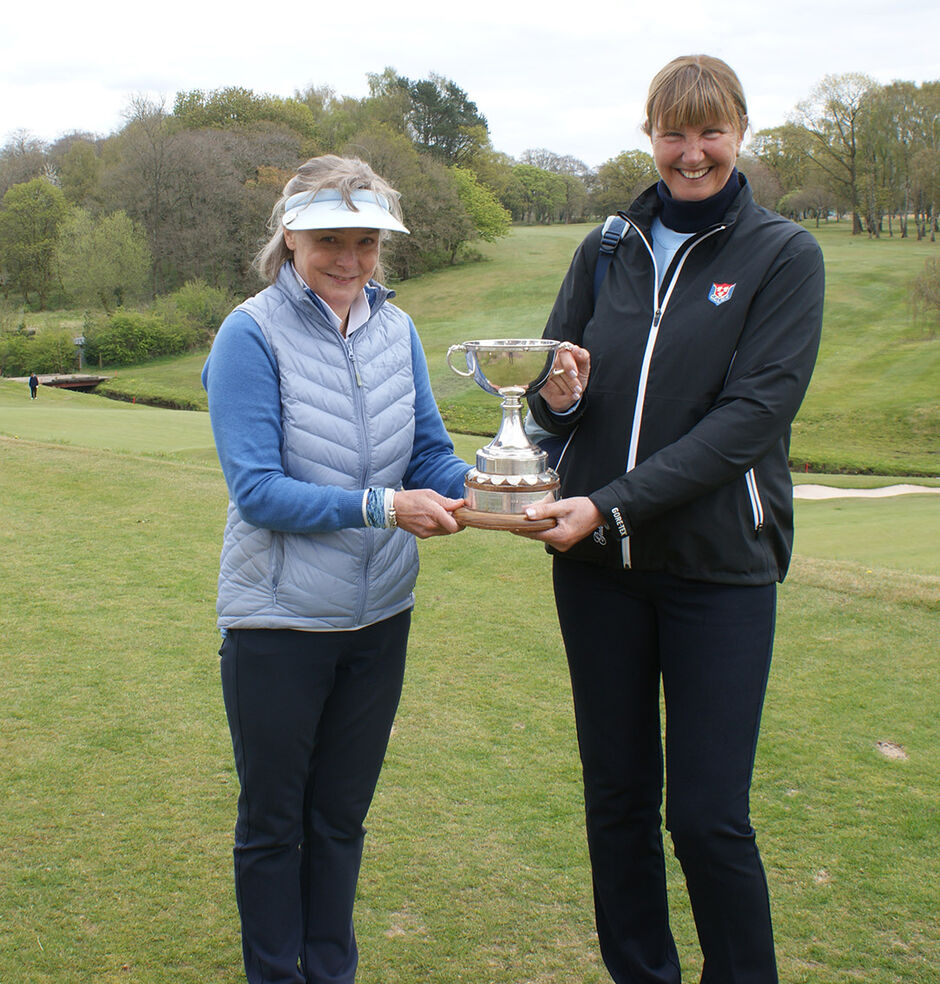 CHAMPIONSHIP WAS CANCELLED IN 2020 DUE TO COVID19 RESTRCTIONS. 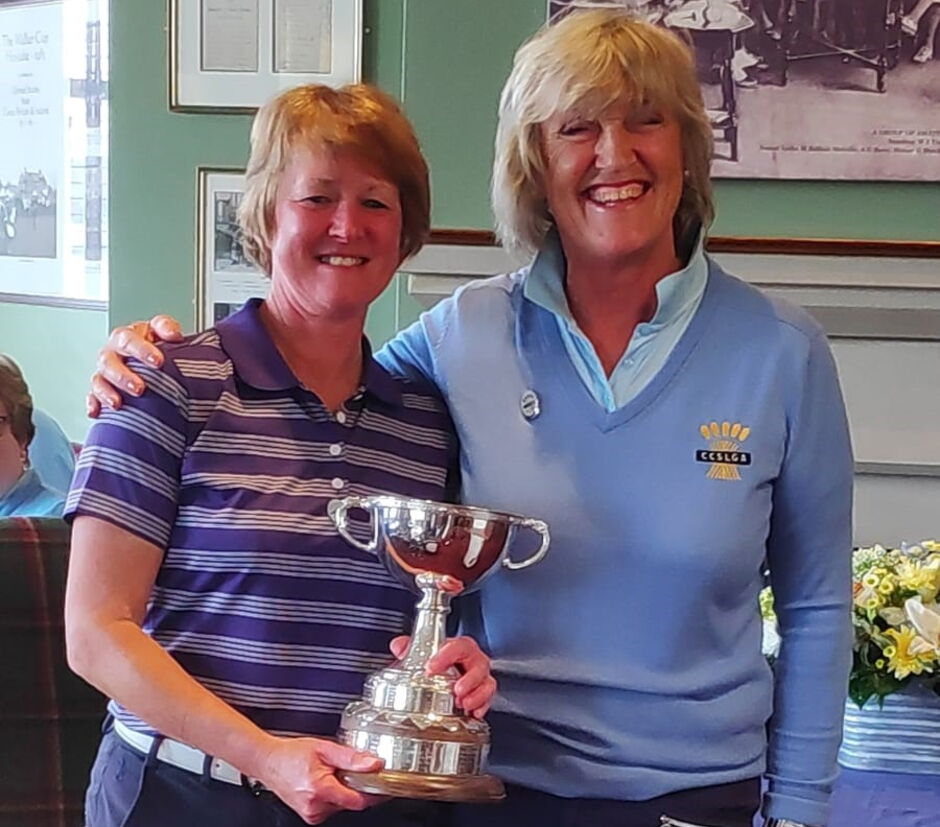 Cheshire Senior Ladies Cath Rawthore, Caroline Berry, Sara Spencer and Barbara Jamieson all qualified for the final 18 holes in the above Championship.  Cath finished 2nd, only losing in the playoff and Caroline was in 4th place.
Well played ladies. 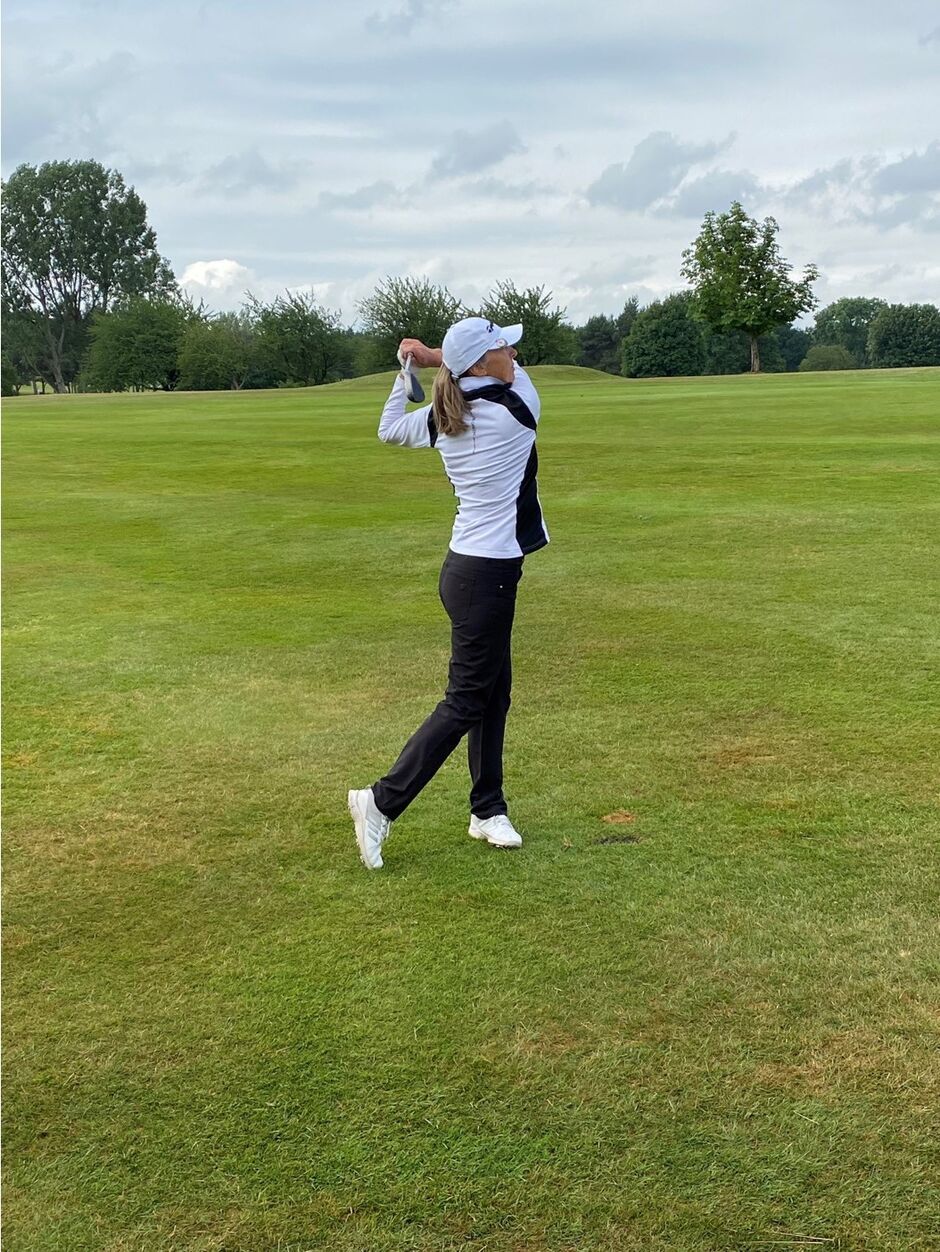 This week saw the prestigious English Senior Women’s Stroke Play event held at Hayling Island. It is a 36 hole competition played over 3 days. Caroline Berry played well finishing 2nd equal with a fantastic cumulative score of 223, one over gross for the competition. The winner was Tracey Williamson from Sheringham with 220. Caroline had the best score of the final day, 3 under par.  Catherine Rawthore was 5th with a score of 226. Sara Spencer sadly had to withdraw after two rounds through injury.

The tournament was won by Cath Rawthore, who also took the best gross and Cheshire smashed the gross team prize taking the 1st, 3rd and 4th places in the qualifier round, a fantastic performance from Cath, Caroline Berry and Sara Spencer, respectively.

All three reached the semi-finals. Cath won on the 19th against Sara, while Caroline lost to Karen Jobling from Yorkshire. Cath then went on to defeat Karen in the final, 6 and 5.

Congratulations to the team and the Captain of the North, Barbara Laird (Cheshire) and the President, Ruth Whitehead (Cheshire). 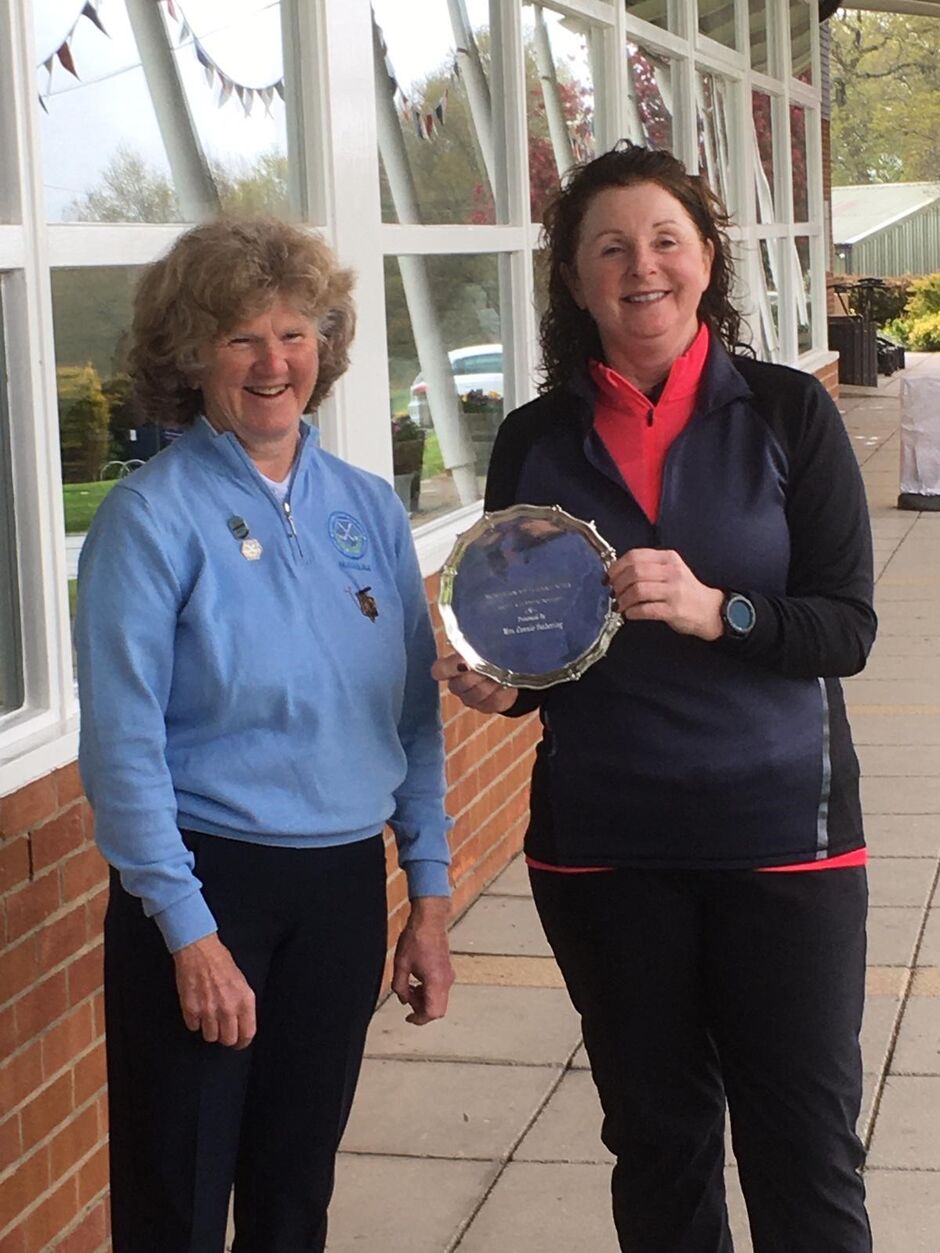 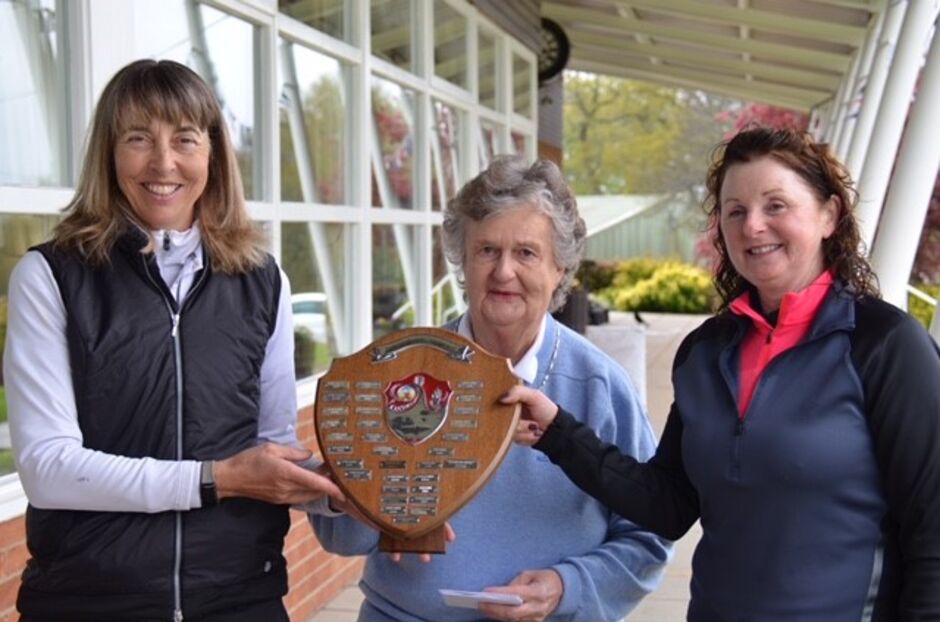 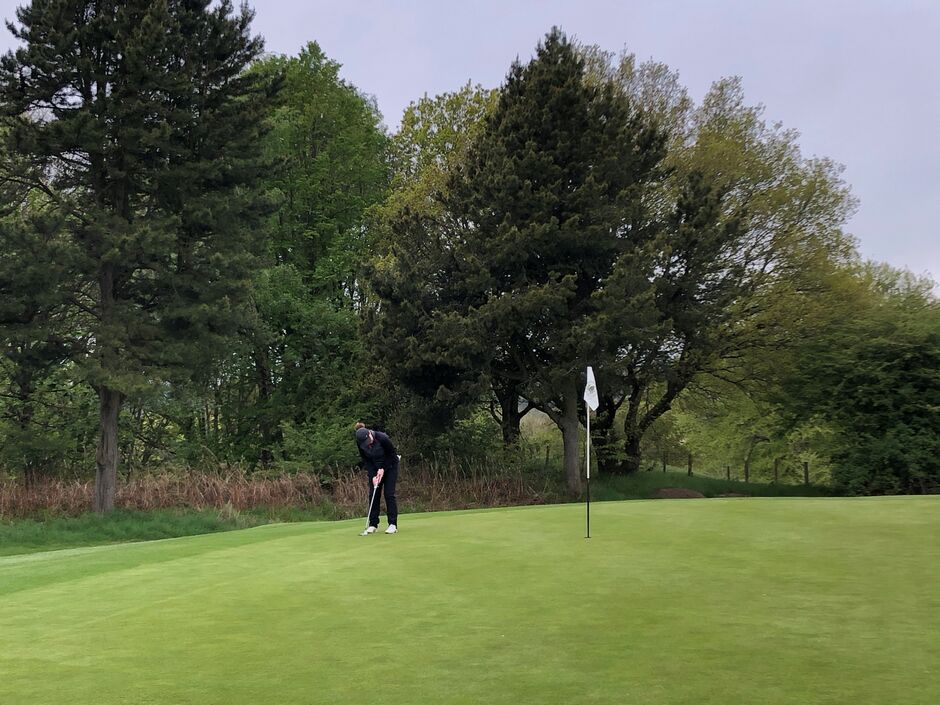 The 2019 Northern Champion was CAROLINE BERRY of Bromborough Golf Club and Cheshire who beat MAUREEN RICHMOND also Cheshire and Royal Liverpool Golf Club, 5/4 in the final. Maureen defeated Yorkshire's Betty Sworovski 2/1 in the Semi Final and Caroline beat Cath Rawthore, Sale GC and Cheshire, 4/3 in the other semi-final. 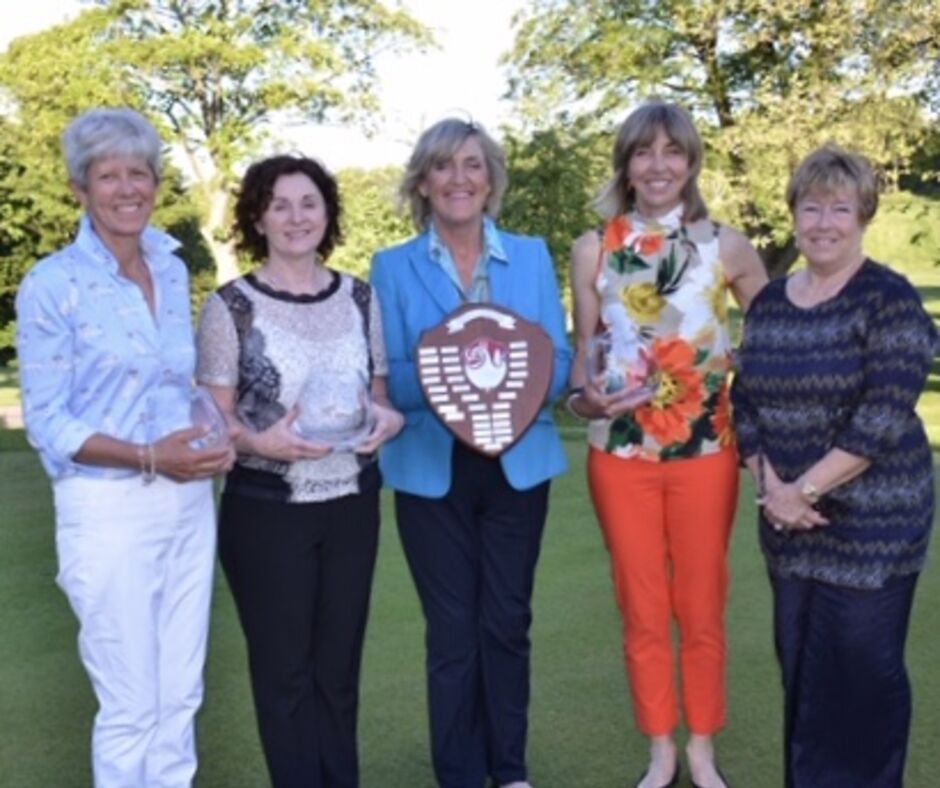 Pictured holding the Northern Championship Shield is Cheshire Seniors’ Captain Helen Heggarty with  President Karen Schneider on the right. 2019 Winner Caroline Berry of Bromborough is between  them and on the left, losing finalist Maureen Richmond (RLGC). Losing semi-finalist Cath Rawthorne  of Sale makes up the successful Cheshire group. 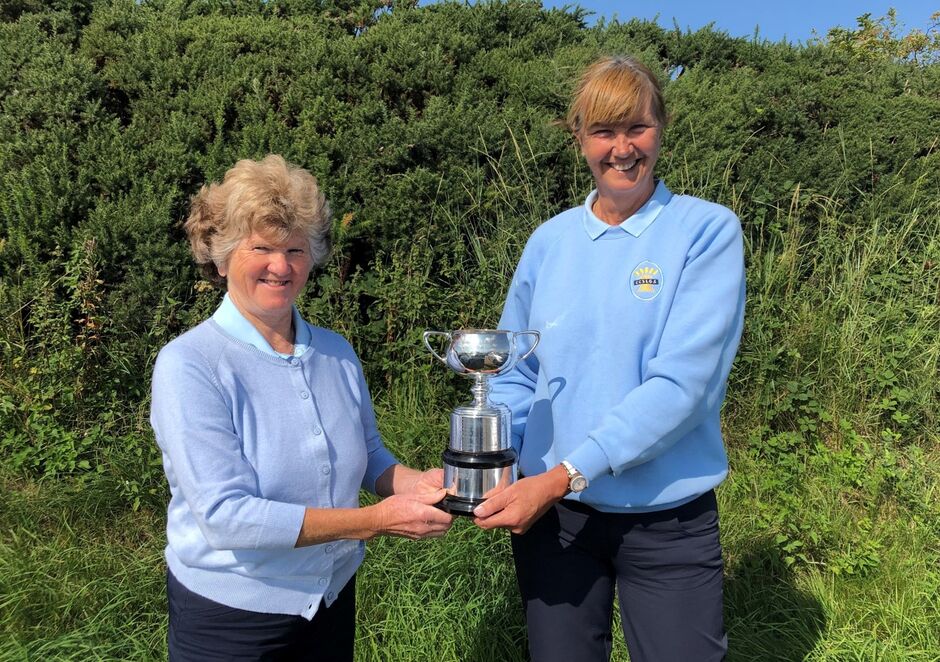 Cheshire have retained  the Richardson Trophy, last competed for in 2019 and have held the trophy since 2015 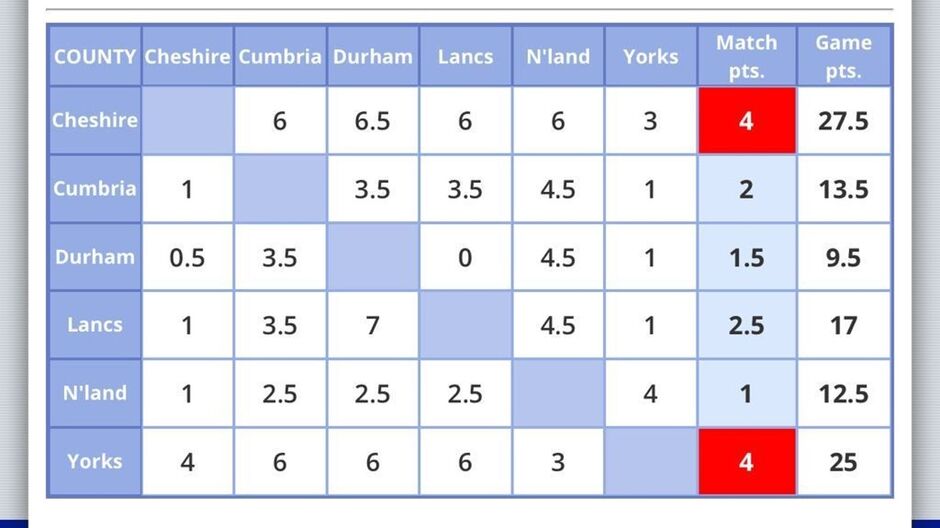